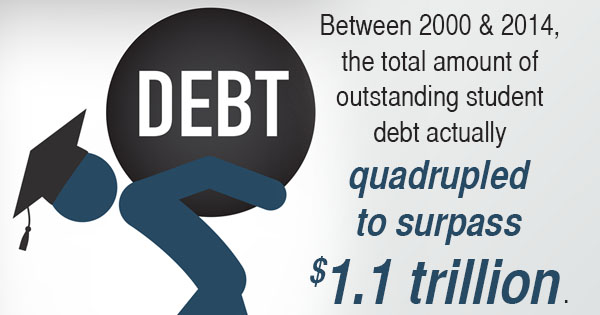 With the rise of house flipping, micro-loans, cryptocurrency, and peer-to-peer lending, more regular people are interested in private money lending.

Many people are even becoming interested in being private money lenders. However, there is also a common belief that you need to have millions of dollars in the bank to become a private lender.

However, that isn't always the case.

The fact that you don't have a lot of money in the bank shouldn't stop you from pursuing your financial goals. There are actually some pretty unconventional ways to lend money, even if you don't have seven figures in your checking account. If you're interested in becoming a private money lender, let's take a look at a few of them.

Many hard money lenders do more than finance private loans. In addition, they may also buy and sell pre-existing loans to other private lenders. Why would someone purchase another lender's loans?

Often, private money lenders sell notes because the loan is underperforming or the borrower defaulted, but often these sales occur because of the financial situation of the seller, not the borrower (for instance, if a partnership is dissolving). In many cases, it's more profitable to buy notes rather than originating an entirely new loan. Even if the borrower goes into foreclosure, this transaction can still work out in the buyer's favor.

With the use of Self-Directed IRA's, you can invest in certain things such as real estate, even without a substantial amount of money in the bank. Of course, as soon as the borrower pays you, the money must go back right into your Self-Directed IRA. Any money you make off of this due to being a private lender is tax-deferred, so you don't need to worry about any penalties.

Peer-to-peer loans are pretty much the opposite of the massive loans you took out when you went to college. Student money borrowing has actually increased substantially over the past few decades. Between 2000 and 2014, the total amount of outstanding student debt actually quadrupled to surpass $1.1 trillion. At the same time, many young people are dissatisfied with the state of the loan industry, which has led to the proliferation of these peer-to-peer lending platforms, where private investors and borrowers are matched via online technology.

There are a variety of peer-to-peer lending sites on the web today, and many of them do not require a significant investment. For a few thousand dollars, it's possible to sign up and become a P2P lender practically overnight. Rather than choosing a borrower that seems promising, many of these services research and underwrite the loans on their own. Investors can then purchase notes that other professionals have already analyzed and deemed promising. For a relatively small investment, you too can become a private lender.

Of course, becoming a successful private money lender is not something just anyone can do. As with any financial investment, it's crucial to perform your due diligence and mitigate risk as much as you can. After all, there's a reason regular borrowers typically work with the same hard money lenders throughout their career.

If you're interested in becoming a hard money lender yourself, you don't need millions in the bank, but you should always talk to professionals about your options before jumping in headfirst. Because while these unconventional options may work for some intrepid investors, not everyone is cut out for this rewarding line of work.

If you have any questions about jumping into the hard money lending game, give us a call at (858) 764-4436, or use our simple contact form.